My first solo tour, and first tour over a couple weeks. I will be cycling the Transamerica trail by Adventure Cycling.
..... 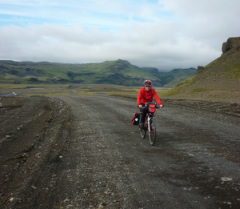 
Cyling and camping around the south west of Iceland.  We visited most of the major sites including Geysir, Thingvellir, Gulfoss, Selfoss and Seljalandfoss, as well as a little taste of the interior and backroads.
..... 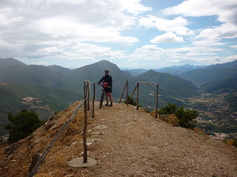 
With a lack of time to organise and research, this time we took what we thought was the easy option and went on a self guided organised trip with Skedaddle.  I turned out to be much harder, and more rewarding, than we could have imagined.
..... 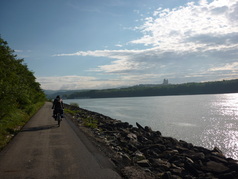 
A relaxed roll along the banks of the Danube, sampling the amazing german and austrian hospitality and beer.  Well signposted and flat, this would be a fantastic easy first tour or for those with young children.
..... 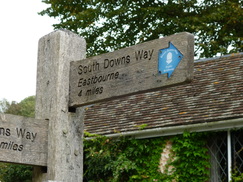 Where it all started!  This was the very first tour that we undertook, we could have picked something easier!

100 miles offroad along the National Park.  1000 metres climbing fully loaded up with camping gear.  Not a straight forward first tour, but with a little planning, a lot of determination and plenty of sunshine we made it from Winchester to Eastbourne in 3 days.
......